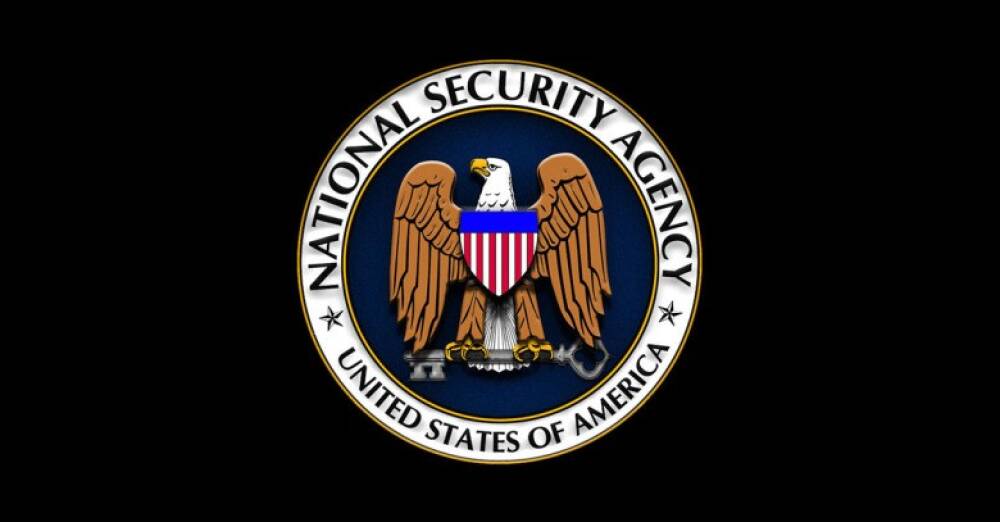 Some of secretive, and somewhat controversial, tools used by the National Security Agency in the US are believed to have been exposed by a group calling itself the Shadow Brokers.

In August 2016, the mysterious online group claimed to have stolen US "cyber weapons" from a hacking team called Equation Group.

The Equation Group is said to be operated by the National Security Agency and the breach of its systems led the Shadow Brokers to claim it has access to some of the agency's secretive tools.

Over an eight-month period, the mysterious group has leaked more than one gigabyte of software exploits alleged to be from the NSA.

The most recent data dump came on April 14 2017. Within the 300 megabytes of newly published exploits were a number of vulnerabilities that alleged to work against Microsoft products. However, the firm has said the problems have already been fixed.

Before this, the group unsuccessfully tried to sell the source code from the NSA online. "We want to make sure Wealthy Elite recognises the danger cyber weapons, this message, our auction, poses to their wealth and control," the group has said in an online post. "Let us spell out for Elites. Your wealth and control depends on electronic data."